Studying and
living in
Berlin

Studying and living
in downtown Berlin

Since the fall of the Iron Curtain and the overcoming of its division by the Berlin Wall, this metropolis has experienced an architectural and cultural revaluation that has made it the epitome of a world city of the 21st century: young, dynamic, international. At the same time, Berlin does not have to deny its eventful history. The steel and glass of the Reichstag dome and the postmodern shopping malls reflect the historical splendor of the imperial era alongside the memorials and monuments of the post-war period.

The new Prussian City Palace is the most beautiful expression of Berlin’s cosmopolitan sense of tradition. Behind its historic facades, the ultra-modern Humboldt Forum is a meeting place for all the world’s cultures and nations. The country’s creative and start-up scene also draws inspiration from this wealth of contrasts; since 2006, the city has even been adorned with the honorary title of “UNESCO City of Design”.

Culture meets History – What to discover in Berlin

More than 150 concert halls and theater stages, three opera houses that can be played at the same time, 200 museums and art collections, as well as 440 galleries populated by more than 6,000 contemporary artists compete with some of the world’s hottest scene clubs, such as Berghain or Prince Charles, for the favor of 13 million visitors from all over the world every year. The comparatively young Berlinale, with 300 movie theaters, has long since disputed the rank of the long-established European film festivals in Venice and Cannes as a crowd puller. Music lovers can choose between some of the best symphony orchestras and choirs in the world. Museum Island, with its five monumental buildings, is not only part of the United Nations World Heritage Site, but also the center of the most famous Long Night of Museums, invented here in 1997 and copied many times worldwide.
Berlin’s colorful pub scene also holds unforgettable nights in store: it simply knows no closing time. Nearly 5,000 restaurants, 900 pubs, 200 bars, countless “Spätis” and more kebab stands than in Istanbul attract guests to the culturally diverse neighborhoods (“Kieze”) until the early hours of the morning. Over the festive season, Berlin hosts more Christmas markets than any other European metropolis, only to have another million visitors celebrate the turn of the year at the continent’s largest New Year’s Eve party between the Victory Column and the Brandenburg Gate. 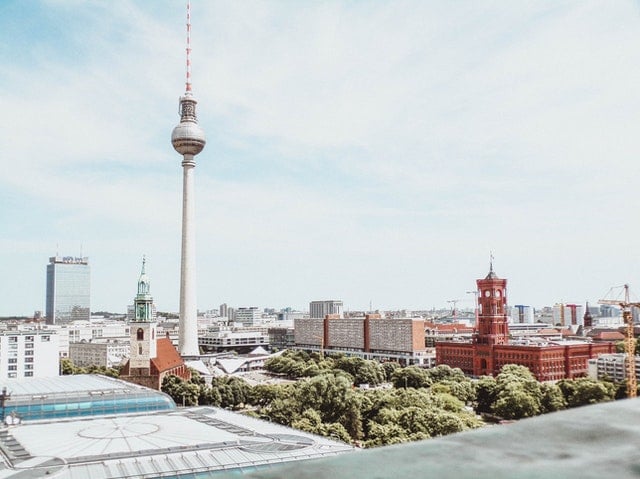 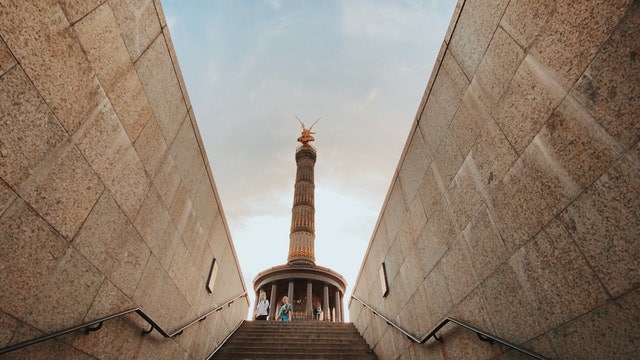 Studying in Berlin – Universities and Education

By day, Germany’s capital city presents itself as a science location par excellence. Its more than 40 universities and colleges – including some of Germany’s most famous training centers for art, design, and music – currently attract more applicants than any other German state. Almost 200,000 students are currently enrolled in Berlin. Four of Europe’s most renowned educational institutions – Humboldt-Universität zu Berlin (founded in 1809), Freie Universität Berlin (founded in 1948), Technische Universität Berlin (founded in 1879) and Charité Universitätsmedizin Berlin (founded in 1710) – were able to defend their recognition as elite German universities in 2020 as the “Berlin University Alliance” in the nationwide Excellence Strategy competition. Charité, for example, is the largest medical faculty in Europe. The Staatsbibliothek zu Berlin, one of 84 public libraries, can call itself the largest universal academic library in the German-speaking world, with more than 10 million printed products.

Berlin as the green hub of Europe

Berlin is not only the second largest city in the world (nine times the size of Paris), but also the greenest city in the European Union, with green, forest and water areas accounting for one third of its total area. 440,000 trees line its streets and, together with 30,000 hectares of inner-city woodland, 2500 parks and public gardens – such as the Berlin Tiergarten and the Botanical Garden in Dahlem – provide the incomparable “Berlin air” that has become proverbial. Grunewald and Spreewald, two nearby natural paradises, invite you to go hiking, camping, swimming, and boating.
The Berlin airport guarantees a convenient international connection as well as the many inexpensive long-distance bus lines that run regularly to other European countries via the Central Bus Station (ZOB). 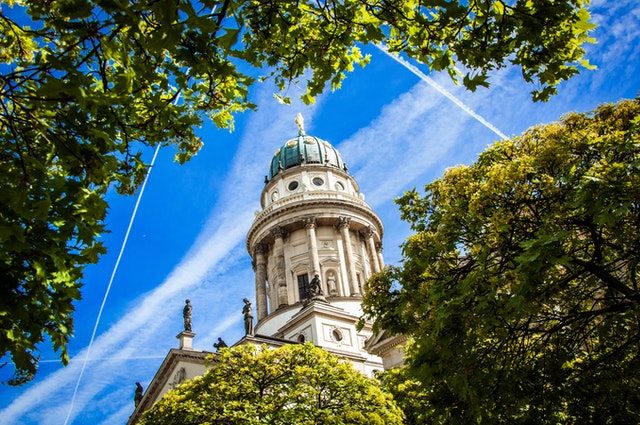 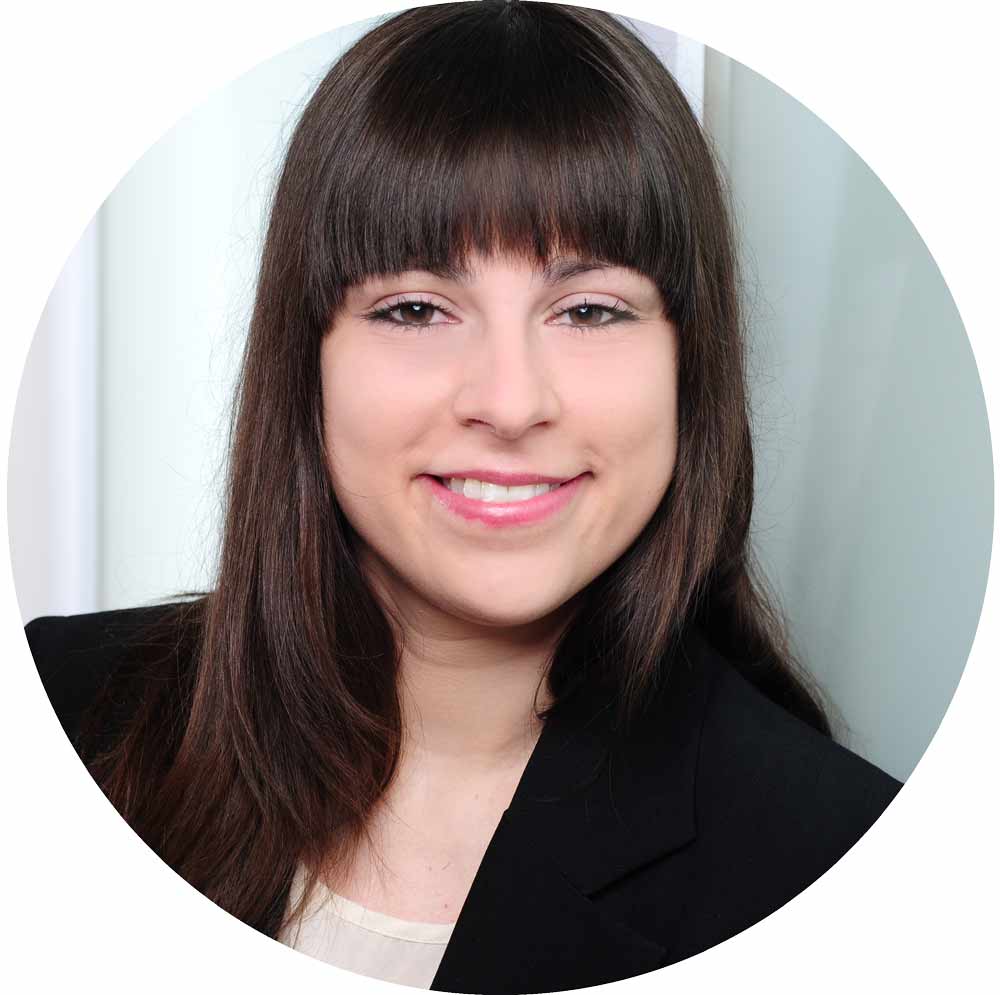